Teach You How To Get Odor

The bactericidal substances secreted by flowers such as jasmine, clove, honeysuckle and morning glory can kill certain bacteria in the air, inhibit the growth of tuberculosis, sputum pathogens and typhoid bacteria, and make the indoor air clean and hygienic.

Adsorption is a solid surface phenomenon. It utilizes a porous solid adsorbent to treat gaseous pollutants, so that one or several components thereof are adsorbed on the surface of the solid adsorbent under the action of molecular attraction or chemical bond force, thereby achieving separation. purpose.

Room smell: the air in the room is dirty, you can drop a few drops of perfume or wind oil on the bulb, and it will emit a burst of fragrance when it is hot. 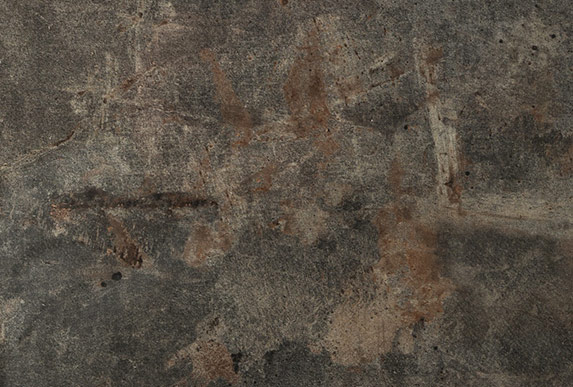 Previous: The Introduction to PET Film
Next: What are the Advantages of Marble UV Board?