2, good decoration: the appearance of the Modern PET Surface Panel should have a good aesthetic, the material is fine and uniform, the color is clear, and the wood grain is beautiful. The texture of the matching board and the parquet should be arranged according to a certain regularity, the wood color is similar, and the seam is almost parallel to the edge of the board.

4, the rubber layer structure is stable, no opening phenomenon: should pay attention to the surface between the veneer and the substrate, the inner layer of the substrate can not appear bulging, stratification phenomenon.

5. Glue test for gluing strength: This method is the most intuitive method for testing gluing strength. Use a sharp flat blade to pry open along the glue layer. If the rubber layer breaks and the wood breaks, the glue strength is poor. 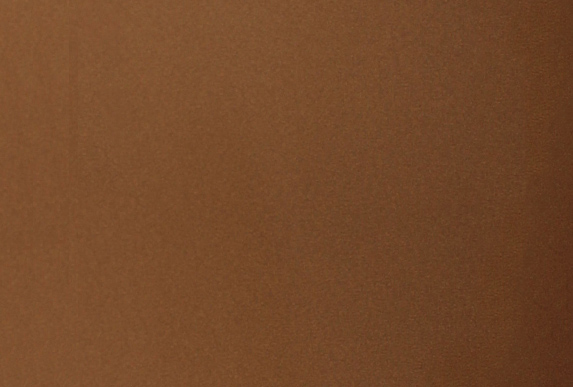